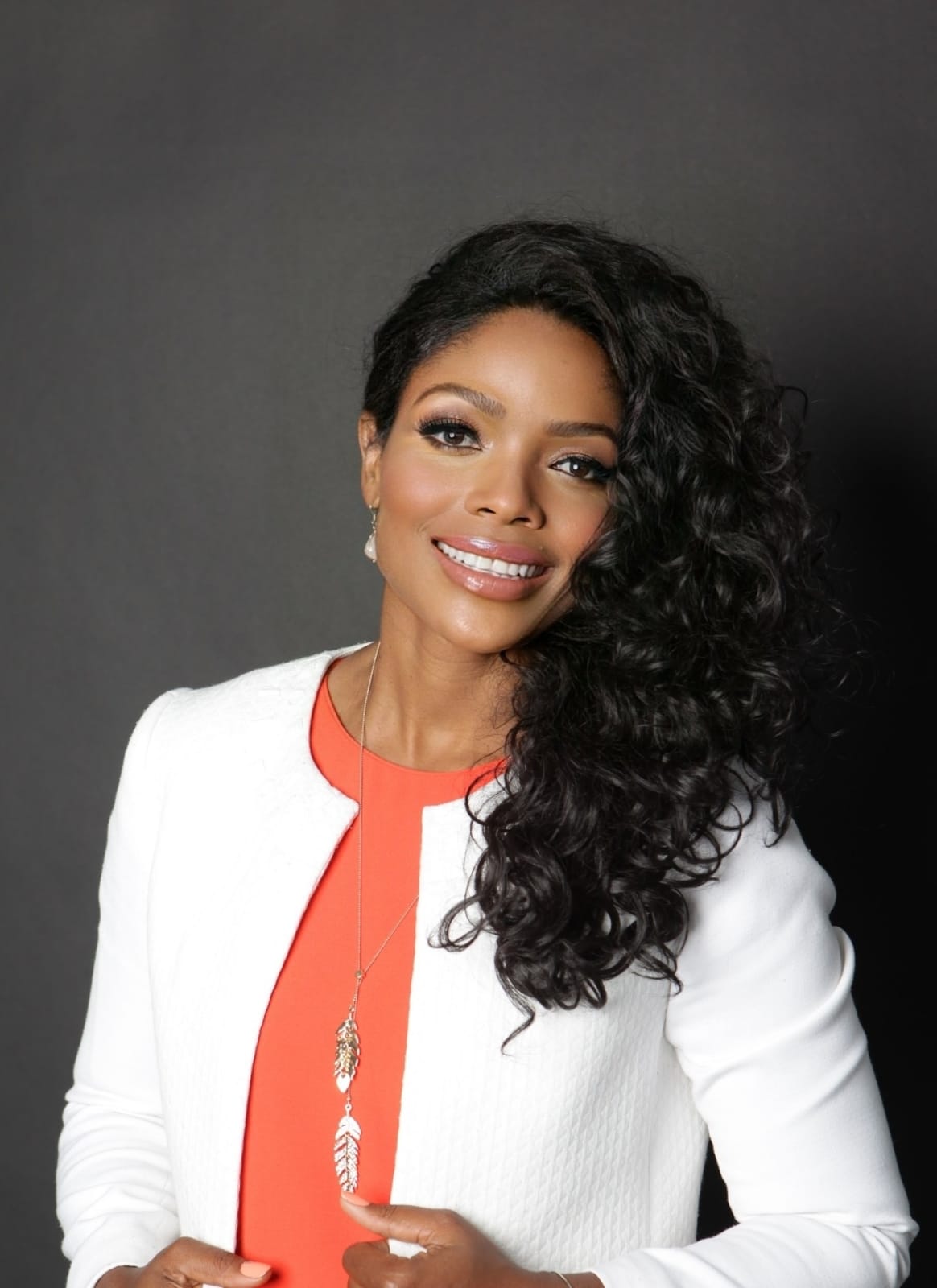 Anze is a serial entrepreneur with a passion for business incubation and enterprise development. She completed her undergraduate program in Business and has served at American Airlines flight service for 8 years, after serving at luxury 5 star hospitality brands such as Four Seasons and The Beverly Hills Hotel.

She built a professional network and acumen to launch her first venture of community service at a charter school in Westchester, CA. and later founded BELLA Masters, a 501(C)(3) that develops young visionaries and entrepreneurs in low-income communities from her home continent in African, in the United States and other parts of the world. 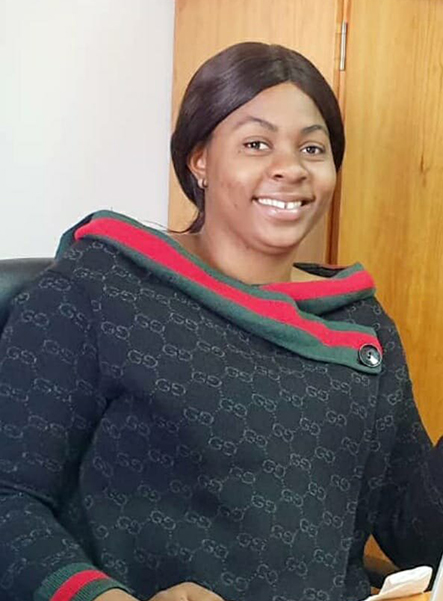 Sylvia is a certified accountant with experience in working with global accounting firms like Deloitte and Teichmann Group as a mining subcontractor dealing with mine construction, plant and equipment hire.
She is very detailed oriented and adds a huge value to any company with her ability to multitask, problems solving, anticipate challenges and create multiple high-level solutions to resolve them. 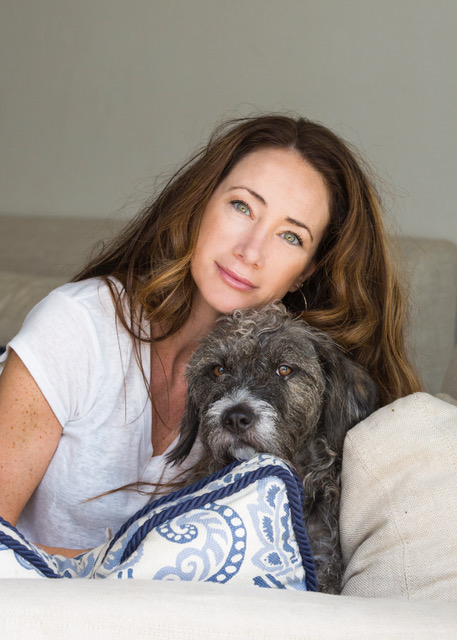 Serendipity is an event floral design studio located in Pacific Palisades. Owner and designer Dana Goldstein was raised in Toronto, Canada. She earned her business and psychology degrees at York University. She moved to Los Angeles in 1999 and worked in the financial industry for many years.

Her husband Adam grew up in the Pacific Palisades so when they got pregnant with their first child, they both agreed that there was no better place to start their family.

After many years spent away from the workforce raising their children Jake (12) and Rachel (10), serendipitous events guided Dana to pursue her passion for floral art. She combines her love of nature and creativity to curate unique floral designs and tablespaces. Dana hand selects fresh blooms and unique materials to bring beautiful arrangements to life.

She works closely with her clients in order to create their vision while also being mindful of their budgets. Serendipity does not have a retail location yet, but consultations are always complimentary.

Serendipity is also proud to give back by donating 10% of all sales to Deity Animal Rescue, a nonprofit rescue organization based in Los Angeles. They rescue, rehabilitate and place stray dogs into loving and committed homes. 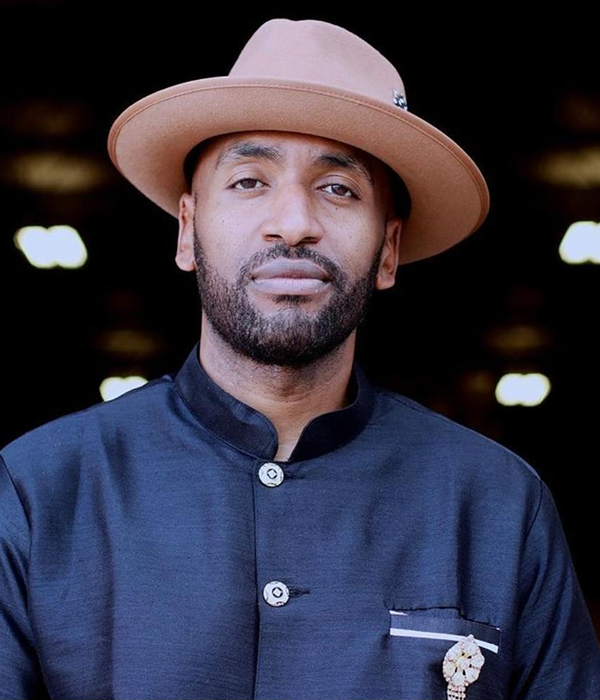 Fotemah Mba, record label executive, and philanthropist is the Head of Artiste and Repertoire for Cinq Music and CEO of JUMP AFRICA.

Mba leads the procurement, signing, and development of General Market and Afrobeat performing artists and producers for Cinq Records, one of the USA’s most successful media and marketing companies. Mba’s repertoire includes Grammy award-winning artists TI, and Janet Jackson.

A music industry veteran, Mba started his career alongside international artist and producer Akon for the formation of Konvict records. During his tenure at the label, Mba ascended the ranks to Vice President of the Kon Live imprint. In this capacity, Mba oversaw the careers of Akon worked with global AfroBeat artist WizKid and the development with Lady Gaga.

In 2014, Mba, the son of a diplomat and an educator, founded JUMP AFRICA. The organization facilitates the building of libraries and the delivery of essential educational and medical supplies to African countries for underserved children and families. Under Mba’s leadership, Jump Africa has built more than 51 libraries, shipped over 225,000 books, and provided over 1,400 health screenings. In 2020, Mba partnered with fellow countryman and Futbol legend Samuel Eto’o to send $500,000 in medical equipment to their native Cameroon.

In 2022, the Ghanaian National Film Authority announced Mba’s appointment to the Pixel Ray Studios Board of Directors. As a Board Member, Mba will oversee the development of the more than 200-hectares state-of-the-art filming production and post-production studio in Ghana.

Among Mba’s philanthropic and professional investments: he serves on the Board of Directors for Books For Africa, the largest donor of books to the African continent. Professionally, Mba is on the Board of BIMA – American Association of Independent Music.

Mba is based in the southern music capital of Atlanta, Georgia, and divides his time between Los Angeles, California, and Cameroon (Central Africa) and London. 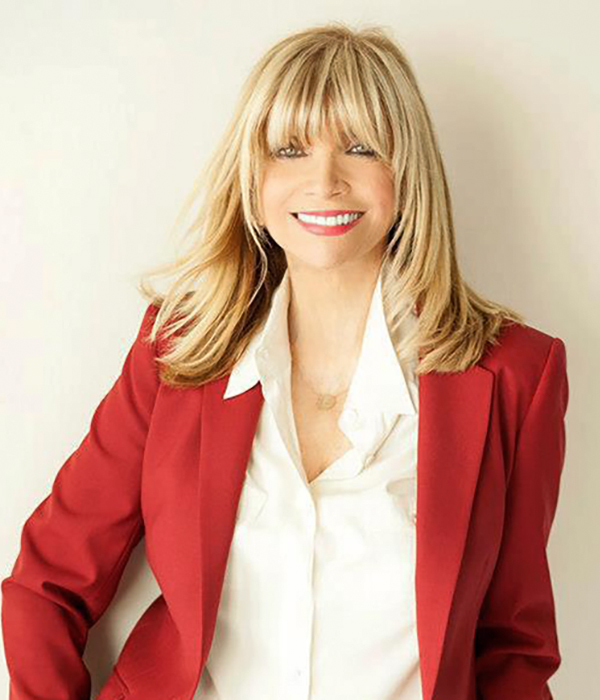 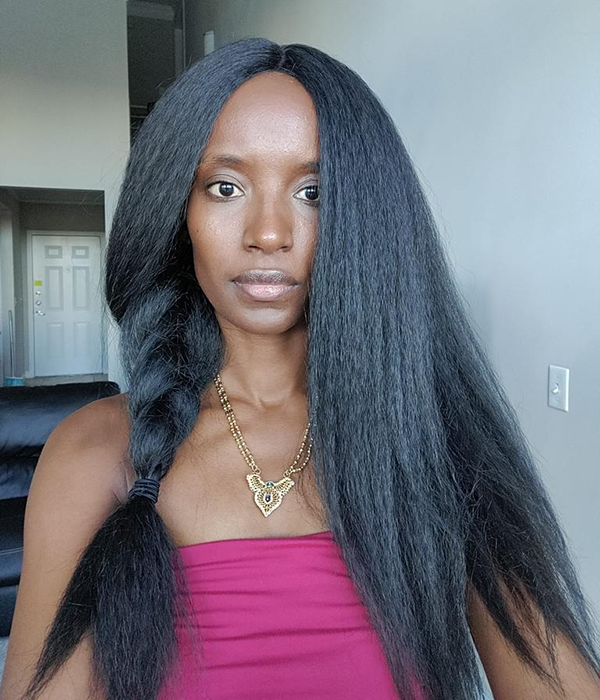 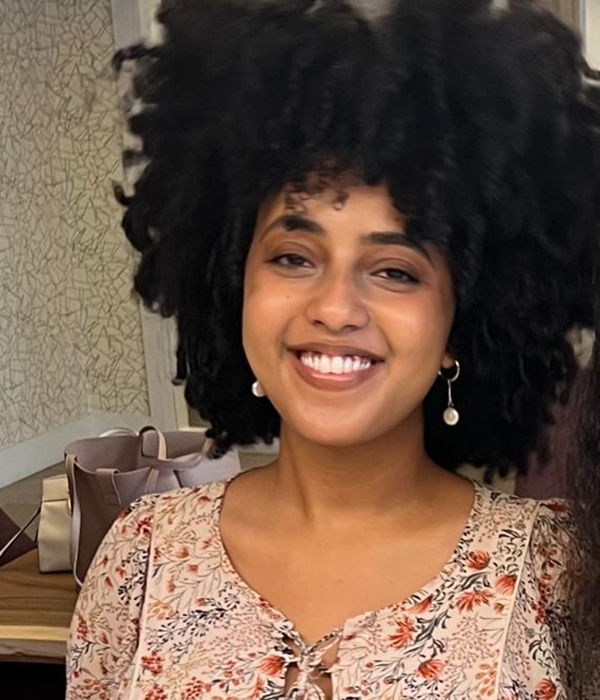